About Jeffrey A. Tucker 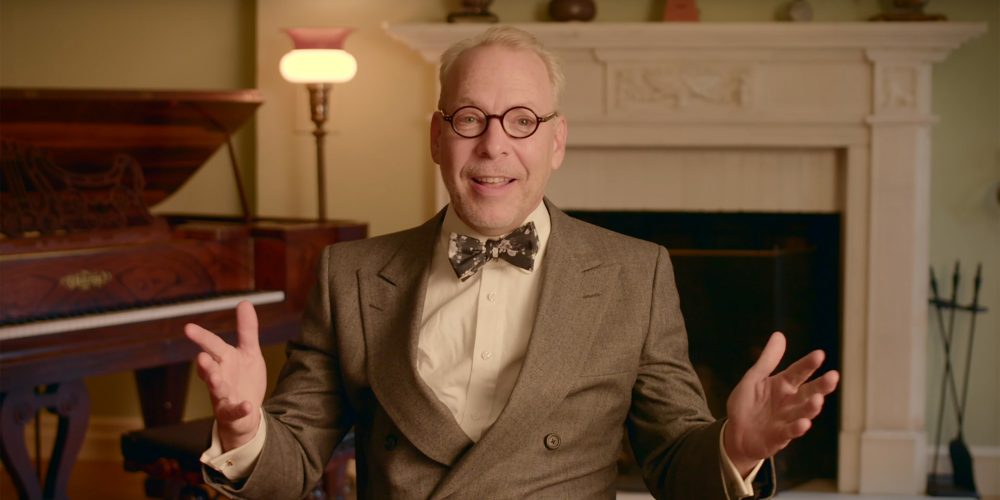 Jeffrey A. Tucker is the founder and president of Brownstone Institute, a 501c3 nonprofit organization focusing on public health, economics, and the philosophical foundations of freedom, with a particular focus on post-pandemic rebuilding. He has served as a columnist at Forbes, founder of the Atlanta Bitcoin Embassy, Senior Distinguished Fellow of the Austrian Economics Center in Vienna, Austria, Research Affiliate for the RMIT University Blockchain Innovation Hub in Melbourne, Australia, Honorary Fellow of Mises Brazil, affiliate fellow of the Acton Institute and Mackinac Institute, founder and Chief Liberty Officer of Liberty.me, an adviser to blockchain application companies, past editorial director of the Foundation for Economic Education, AIER, and Laissez Faire Books, founder of the CryptoCurrency Conference, and author of many thousands of articles in the scholarly and popular press and eight books in 5 languages. He speaks widely on topics of economics, technology, social philosophy, and culture.

He organized the first conference in the United States on the topic apart from Bitcoin’s core development team: the Crypto-Currency Conference in October 2013, held in Atlanta, Georgia, in conjunction with BitPay. He speaks regularly at blockchain and cryptocurrency conferences around the world (Australia, New Zealand, Brazil, and Israel). His book Bit by Bit (2014) predicted a bright future for currency and cryptoassets. He frequently appears in documentaries on the topic, including the Netflix feature “Banking on Bitcoin,” and speaks around the world on the topic, including forums in Brazil, Israel, and Australia.

He is called on regularly by the financial press to comment on and account for price swings and trends in the cryptoasset world, and writes regular columns on the topic. He has been interviewed at length by Bitcoin Magazine and Bitcoin.com, and his twitter feed is one of the most followed on the topic. He appears regularly on financial television shows, such as Money Talks and Boom Bust.

Tucker gave the Franz Čuhel Memorial Lecture at the Prague Conference on Political Economy in 2017, has been a two-time featured guest on John Stossel’s show, interviewed on Bitcoin Glenn Beck’s television show (the first segment to appear), spoken at Google headquarters, appeared frequently on Huffington Post Live and Russia Today, been the two-time Master of Ceremonies at Libertopia, been featured at FreedomFest and the International Students for Liberty Conference, the featured speaker at Liberty Forum three years, keynoted the Young Americans for Liberty national convention, has spoken at many dozens of colleges and universities in the U.S. and around the world including Harvard University, Yale University, and Boston University, has been quoted in the New York Times and Washington Post, appears regularly in Newsweek and many other popular venues, and is in demand as a headline speaker at libertarian, technology, and monetary conferences around the world.

Tucker studied economics in academia, had a close professional relationship with the Austrian economist Murray Rothbard for the ten years before his death, and published hundreds of books on economics, money, and banking during his long tenure at the Mises Institute. He then rebooted the bookseller Laissez Faire, during which time he wrote columns on finance, economic trends, and politics for Agora Financial. His next company, Liberty.me, was one of the earliest for-profit spaces to accept cryptocurrency in payment for subscriptions. Today he manages Brownstone with the goal of creating a stable sanctuary for ideas in a time of intensifying control and censorship.

Jeffrey A Tucker · 9 hours ago
@jeffreyatucker
in theory, the higher end your status and the more protected your position, the more you are willing to tell the truth. In practice, it seems to be the opposite.
View on Twitter
32
253

In reply toAaron Kheriaty, MD
@akheriaty Indeed and the liturgical season is constructed around helping us remember this. @FatherNaugle just explained to me that "focussed protection" is embedded in the liturgical calendar so that All Souls, for example, is the beginning of flu season.
View on Twitter
0
19

Jeffrey A Tucker · 12 hours ago
@jeffreyatucker
I'm being attack for saying that men in bread lines during the Great Depression look better than tech CEOs today. https://t.co/tOCu0aXole https://t.co/phLYAiZcrx
View on Twitter 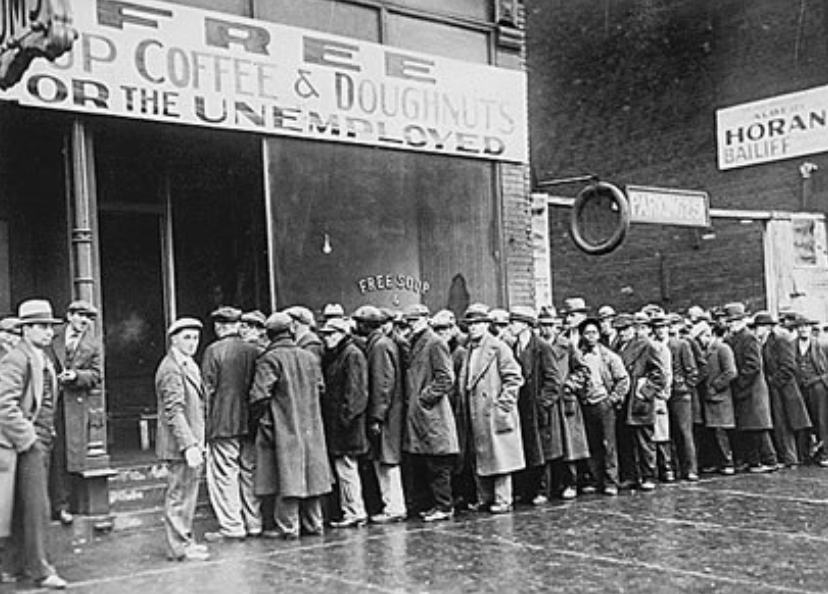 Jeffrey A Tucker · 13 hours ago
@jeffreyatucker
What precisely is wrong with the theory behind this trend that dressing down is a way of showing self-confidence? What’s wrong is that this idea is solipsistic and even narcissistic.
https://t.co/tOCu0aXole
View on Twitter
13
122

Jeffrey A Tucker · 14 hours ago
@jeffreyatucker
Some Blunt Observations on a Trump Candidacy  https://t.co/ht2MQydFlW
View on Twitter
13
57

Jeffrey A Tucker · 16 hours ago
@jeffreyatucker
Three years later! Hey, but China certainly did "slow the spread" I supposed. https://t.co/D2IOn9iB0D
View on Twitter
5
36