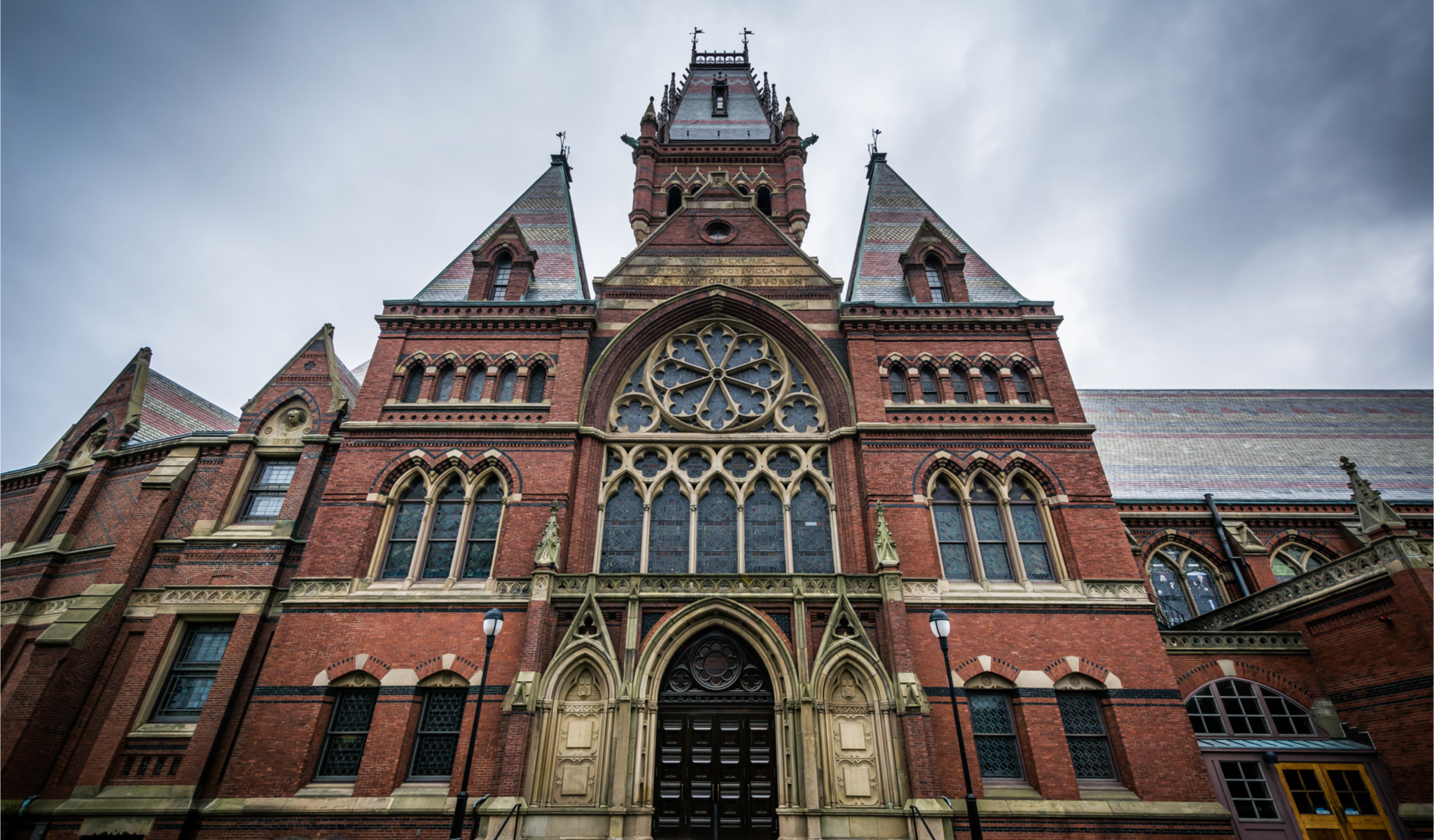 LinkedIn distinguished itself in the social-media market for its focus on professionals. The idea was to develop a digital network designed to advance one’s career. The company makes money from advertising but also through an impressive jobs marketplace. You can offer a job or apply for one. It promised to empower the individual worker – admittedly most white collar positions – with choice of employment. To this end, it has added value to professional life.

Now it appears to have joined the censorship brigade, targeting probably many venues but the Brownstone Institute in particular. The timing is particularly awkward because of the potentially millions of people who could be fired from their positions in the coming weeks and months for non-compliance with Covid mandates. Brownstone has defended the rights of workers to choose against vaccination and in favor of natural immunity or exposure through normal living.

The takedowns of our posts began last week when the venue took down a piece arguing against the politicization of disease. The post was put up and disappeared. This happened to everyone who attempted to post the piece. It was a magic disappearing act, clearly targeting the URL and content. We thought we found a workaround by posting the link for mobile viewing but LinkedIn’s algorithms figured that one out quickly and took it down too.

As with all such cases, the first impulse is to believe that there was something about that piece that the censors found objectionable, perhaps in tone or content. And that piece did have an edge about it. Surely it was just once. It won’t happen again, or so we hoped.

Now we find a pattern.

The famed Harvard epidemiologist Martin Kulldorff wrote a piece in defense of the nurses at a Harvard hospital who are refusing the vaccination. These nurses and others in the hospital had worked mightily and tirelessly for 21 months with daily exposure to SARS-CoV-2 and had thereby acquired natural immunity which all research has shown to be as good or better than the vaccine. They do not need it. It is unscientific to the point of absurdity for these immunity mandates not to consider natural immunity, about which humanity has known for 2.5 millennia.

“Hospitals are firing nurses and other staff with superior natural immunity while retaining those with weaker vaccine-induced immunity,” wrote Kulldorff. “By doing so, they are betraying their patients, increasing their risk for hospital-acquired infections…. If university hospitals cannot get the medical evidence right on the basic science of immunity, how can we trust them with any other aspects of our health?”

LinkedIn at first accepted the article on its platform. It unfurled the post with image and excerpt. It achieved a very high reach with many likes and shares. This makes sense because so many people on this platform are either losing their own jobs or losing colleagues in every profession. Kulldorff was bravely coming to their defense.

Within the first hour of posting, the unfurled posts started disappearing. Kulldorff’s own posting on his LinkedIn page disappeared. So did the Brownstone post. Along with it, all shares were made to disappear too. This article – by one of the world’s leading scientists at one of the world’s most prestigious universities that defended workers and their jobs – was being torn down by a platform designed to assist people in their career advancement.

As the hours went by, the hit on this piece in particular lightened up just a bit. The venue would allow the article link to appear but refused still to unfurl the post. This means that readers are unable to see the title, the image, or read a summary. We are not privy to their algorithmic experience but it seems likely that doing this to a link would dramatically reduce its readership, simply because outside links routinely include all that information.

The previously unfurled posts were all deleted along with all likes, shares, and comments. The new links remain but with a very low level of engagement.

Before releasing this information, we waited a full 24 hours to make sure that this was not some technical fluke. It appears not to be. It appears that LinkedIn has decided deliberately to throttle a job-related post by a high-level and world-famous scientist that addressed an issue of intense interest to all users of the platform.

LinkedIn has for the most part been on the sidelines of the great censorship battles of our time. With this move, it seems to have engaged it on the side of the censors. They have given no explanation, provided no appeals path, or even posted a link to the terms of service that might have been crossed. They simply blackballed the post without any further commentary.

In taking this action, LinkedIn has denied crucial information to millions of professionals who deserve to hear a different opinion about the mass firings taking place in light of the vaccine mandates that contradict the known science and freedom in the marketplace for jobs. The move is a direct hit against workers and their career aspirations.

It’s a good bet that this article will be censored too.

Jeffrey A Tucker · 27 minutes ago
@jeffreyatucker
Extremely weird that @LinkedIn keeps censoring this article. Why? https://t.co/mbz8OluAwy
View on Twitter
6
13

Jeffrey A Tucker · 1 hour ago
@jeffreyatucker
The Science Too Is Captured https://t.co/85h6oW4lQi
View on Twitter
5
32

In reply to
I'll be sharing later some truly hilarious stories of our time together, such as the time that he served an ambassador and his wife raw bacon, much to everyone's horror. Anyway, a wonderful and brilliant man.
View on Twitter
0
24

In reply to
there was never a chance that Russia would nuke anyone because the workers were certain that if they ever tried, they would blow themselves up first. Decades went by without good replacement parts for anything as simple as tractors.
View on Twitter
1
19

In reply to
reformers, and set me and many straight that Gorbachev was in no way the liberal many in the West saw him as. In fact, Yuri's view was that Gorbachev's war on alcohol was what led to the undoing of the empire. Plus, nothing worked in Russia. Nothing. Yuri always knew that
View on Twitter
0
11

Jeffrey A Tucker · 1 hour ago
@jeffreyatucker
Very sad about the death Yuri Maltsev. Very soon after he defected from Russia (1989), we became fast friends and eventually best friends. We collaborated on many projects over those years, and his insights were invaluable. For he had worked closely with the Gorbachev team of
View on Twitter
5
54

Jeffrey A Tucker · 5 hours ago
@jeffreyatucker
The West Must Never Again Go Totalitarian https://t.co/zqC4im2VQ9 via @brownstoneinst
View on Twitter
18
70

Jeffrey A Tucker · 8 hours ago
@jeffreyatucker
The Impending US ICD Vaccine Passport and Its Unconstitutionality https://t.co/gJAZNT3vja via @brownstoneinst
View on Twitter
37
82

Jeffrey A Tucker · 9 hours ago
@jeffreyatucker
Who is "Jordon Trishton Walker"?, by @BrianOSheaSPI https://t.co/fwChCav1xN
View on Twitter
93
237